Garth Ainslie—who attended VES through 1981, graduated from Episcopal High School in 1984, attended the University of North Carolina as a Morehead Scholar and received his Juris Doctorate from the University of Colorado-Boulder—began his tenure as the 13th Head of School of Virginia Episcopal School on July 1, 2020.

Garth enters this role with deep VES roots. He has served in many roles, including:

Before returning to VES, over the past three years, Garth held the role of Senior Leadership Gifts Officer with Episcopal High School in Alexandria, Va., serving donors across the country and matching their interests with the needs of the school. And he got his feet wet in the world of education following his graduation from UNC-Chapel Hill. Garth served as a teacher and coach for two years at Ransom Everglades School in Florida, where he taught 9th grade World History and 10th grade US history, was head coach for girls varsity basketball and boys lacrosse—a program he started at the school, and was an assistant coach for JV and varsity football and varsity basketball.

Garth is married to Anne Ainslie, VP of Field Relations for Beautycounter. They have two sons, Quinn Ainslie, a recent UNC graduate who will be living in Los Angeles, and Hayne Ainslie, a rising senior at Washington and Lee University. Outside of work, Garth enjoys spending time with his family, cycling and cooking. 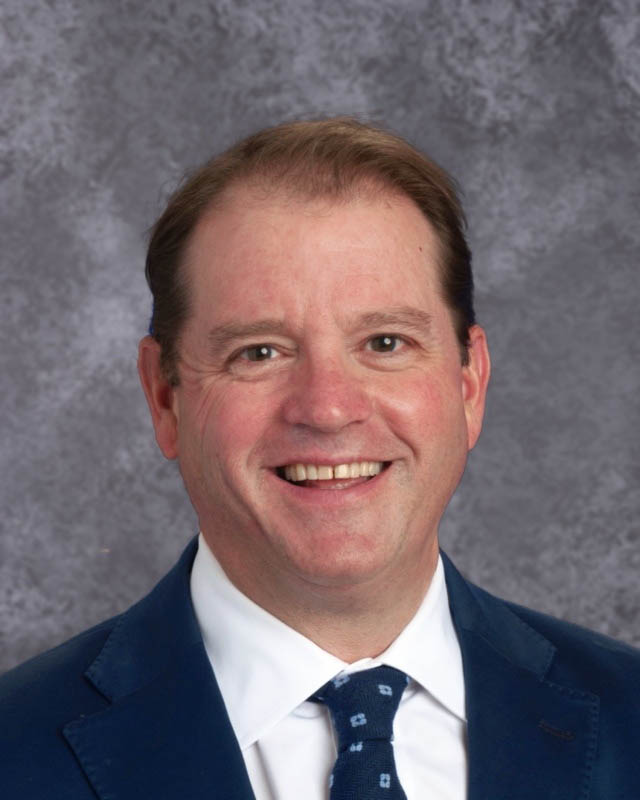 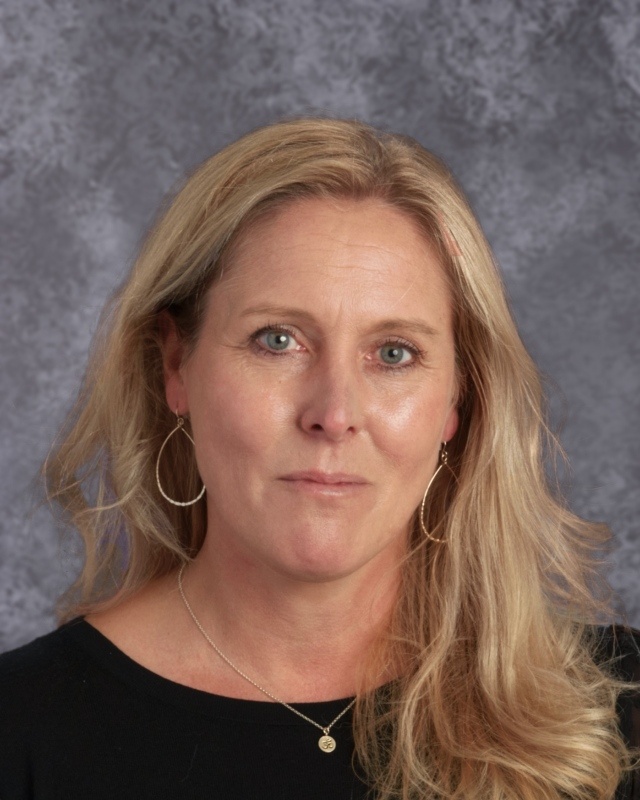 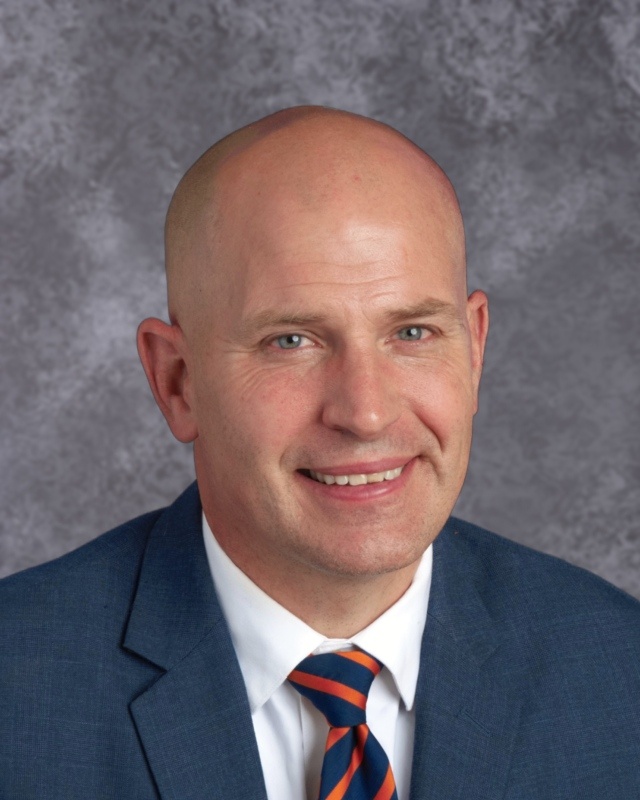 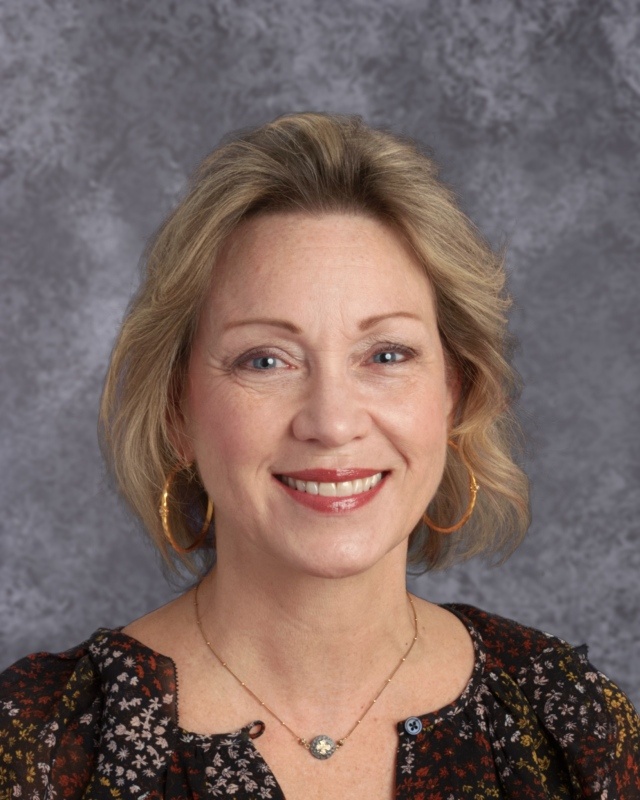 Michael K. Alford ’82
Advisor to the Board
Jacksonville, NC

Alan E. Harer ’63
Advisor to the Board
Raleigh, NC

William L. Pannill ’73
Advisor to the Board
Martinsville, VA